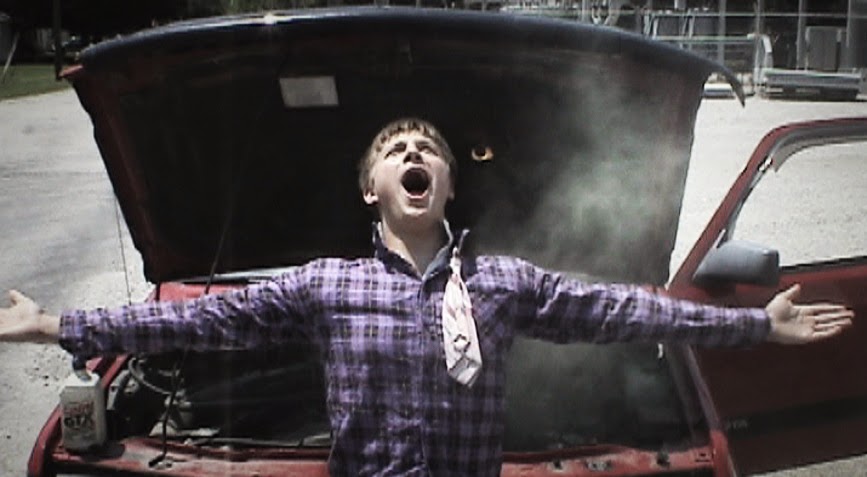 A year after we completed the Phoolish Philms produced short, Pursuit of a Vision we came up with several ideas for a sequel/prequel.  The general concept of it was to explain some of the questions that the original had brought up and to add even more questions to the mythology of the character.  So Brandon, Jordan, and I went out and shot a scene for it on a ridiculously hot summers day back in 2004.  Our initial plan was to shoot several scenes but the heat was too unbearable and not very inspiring. 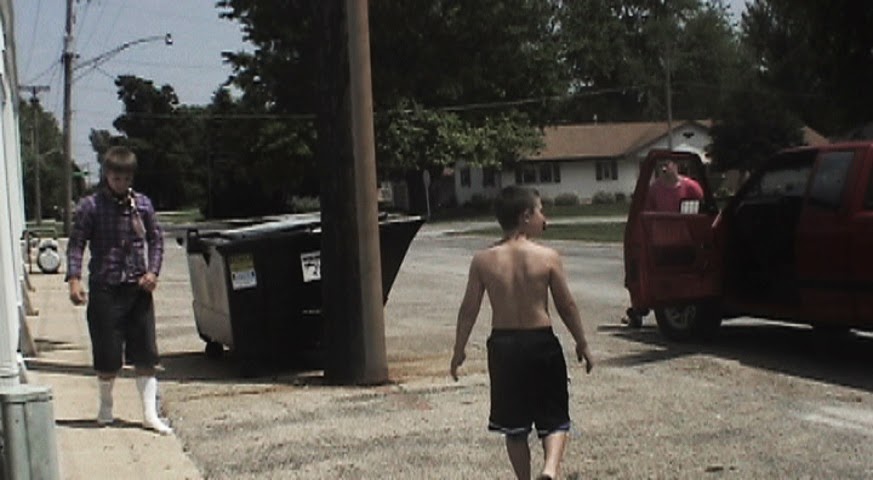 After this we never returned to the project, most likely because so many other projects were happening at the same time along with college and my work at CDSC Video Productions.  It would have been the same year that The Only Way was in production, three weddings I was producing independently, Return to Glory: Metamora Football 2004, numerous weddings and other event projects at work, Work Day, and SURF.  It was a very busy time in my life and unfortunately this movie was never completed and the footage for it was indefinitely lost.

That is, until 10 years later when I just happened to be watching an old tape of interviews I shot for The Only Way Documentary.  Low and behold out of nowhere I see my brother Brandon's screaming face wearing purple plaid in front of my smoking old red pick-up truck.  I cannot explain how excited I was to finally find this footage after it had been missing for so long.  Unfortunately we only shot a single scene for the sequel but it is surely a worthy opening.  I, of course, couldn't leave it alone and had to cut it!  Check it out HERE!
Posted by David Zimmerman III at 3:00 AM