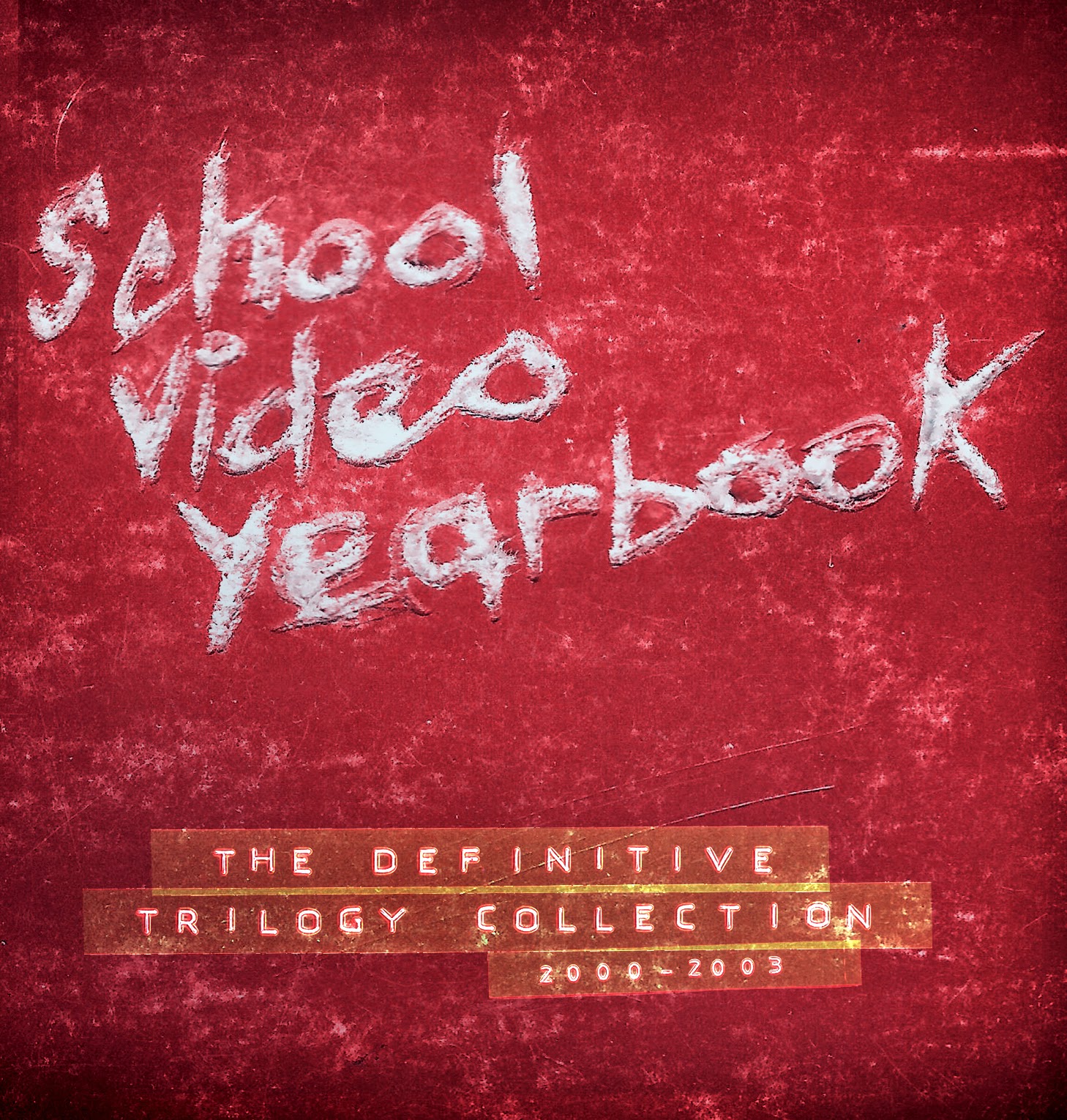 In the Beginning:
Just before the Summer began in 2000, as my Freshman year was winding down.  I took a week long film making class with Carole Ronane at Metamora High School.  In the class we produced a short film that her husband, John, had written.  It was a positive experience and a great way to begin the summer, especially considering it was an extension to the school year.  Then when Sophomore year began I went back to her and inquired about something that she had included in the original write-up for the film class.  She had mentioned that students involved in the class could participate in the making of a school year highlight video.  This peaked my interests and when I went to talk to her about it she gave me a brief synopsis of a video highlight project that her and a friend had done back when they were in school.  The wheels started turning in my brain and I took the idea and ran with it.  No plans were actually in order for it at that time so it needed to be produced from the ground up.  With the help of several friends, family, and school personnel over the course of the next 3 school years we captured sports events, dances, daily life at the school, and more.  If an event was mildly interesting I would have brought my camera along.

Post-Production:
Once an event was shot I would then edit the footage partially at the school with the broadcasting class equipment and also at home on my own system.  It was a very long and drawn out process but being able to harness and improve my video production skills and breathe creativity into projects that were going to show at the end of each school year was very rewarding to me.  It kept me busy.  Even though I was already pretty busy with football, track, other films and highlight reels, and enjoying life in itself.

The Collection:
Since graduating high school in 2003, the plans for this combined trilogy collection has lingered off and on in the back of my mind.  It started as a multi-VHS set, then became a multi-DVD set, and now it has ultimately become a single disc Blu-ray collection. That being said, a single Blu-ray disc will hold a hell of a lot of content.  This release includes 5+ hours of material, which is definitely more than I ever would have included in the VHS or DVD sets.  It was produced in Metamora, both of my apartments in Chicago, and 4 different apartments in Los Angeles before it was finally complete.  It was a lot of material to pull together and was being worked on within many other projects, more than I can even attempt to count.

Menu Design:
The original plan for the Menus was for it to just be footage of empty hallways at the school.  Unfortunately I didn't shoot enough of this content before moving to Los Angeles and this idea was scrapped.  This led me to the second version, which used stills of notebook paper with the text selections added using the DVD/Bluray software.  I was about to call it complete near the start of 2013 but then I decided that I wanted to go a more creative route.  I wanted to have a little more fun with it and experiment.  So I literally found an old binder from high school and made it the housing for a notebook that I planned to make into a tangible version of the menus.  I then raided my office supplies for inspiration. Soon after that - I went to work creating the menus using a few different types of paper, note cards, paper clips, tabs, tape, staples, pens, pencils, oil pastels, crayons, some old printouts from the `era, and a redbird sticker from my senior year football helmet to top it off.  After several weeks of work on the pages I shot an introduction and captured all the menus in HD. To keep the organic style going, the menu selection highlights were also drawn by hand, scanned, adjusted, and brought into the DVD/Bluray Authoring software.  You can watch a short behind-the-scenes video of the making of the menus HERE.

The Content:
All 3 original School Video Yearbook Films have been cleaned up and remastered along with a slew of old and newly recovered Bonus Content.  This includes 2 Vintage Featurettes from Volumes 2 and 3, newly recovered deleted/alternate scenes from Volume 1, additional deleted/alternate scenes from Volume 3, un-used recovered Mr. Metamora Contest from 2002, Three 2002 Snowball Reels, Powderpuff Football 2003 Extended Documentary Version, Senior Awards Assembly Coverage, along with 6 Broadcasting Projects from 2001-2002, 11 Shorts, and 11 Vintage Trailers from the 'era.

All of this bonus content clocks in at a total of 197 minutes, so when added to the Trilogy it clocks in at 304 Minutes (5+ hours) of total School Video Yearbook content spanning from 2000-2003.  Once again, similar to many other "releases" I've done of old projects, it is not actually for sale due to copyright issues.  It was created mainly to get all of these projects from back then all in one place.
Posted by David Zimmerman III at 12:00 AM