Today we are taking a look back at 2018.  It was actually a pretty big year for us.  Here is a quick rundown (with links) to several projects that we "released" this year, a few that I worked on elsewhere, and also a brief taste of things to come. 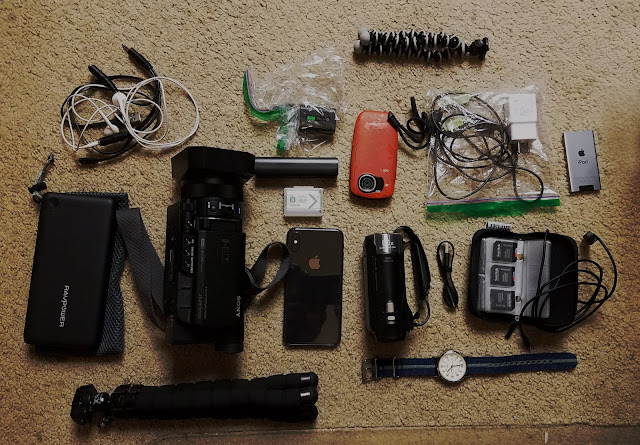 I went on my year and a half delayed Honeymoon to Europe - of which we attained 13+ hours of trip material throughout Rome, Venice, and Barcelona.  (See photo above of our Docu-Gear). Soon after we returned we constructed a 12-Minute Highlight Reel - if you haven't seen it already, check it out HERE! 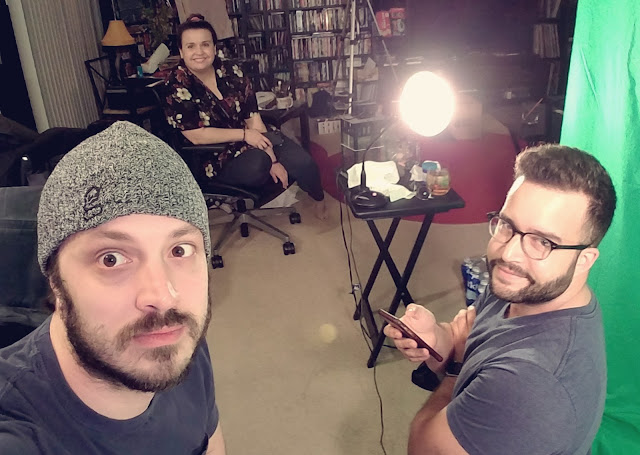 Then in May we shot and produced a music video for my Mother-In-Law for Mother's Day (Mostly on Green Screen just outside my kitchen in Los Angeles and the rest was shot remotely in Oregon).  It grew into something much bigger than intended (as these projects tend to do) but we were all happy with the final product.  Check it out HERE!

In September - the 5th and Final Season of The Last Ship premiered, of which I Assistant Edited four episodes of.  Pre-order the Bluray or order the entire series Bluray Collection - both release in March! 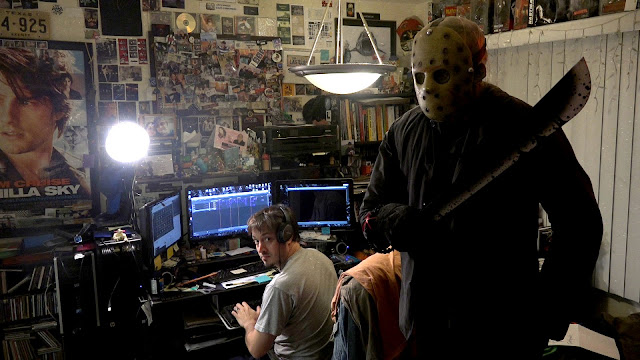 A few months later the finishing touches were put on my Wedding Highlight Reel just in time for a Halloween release.  Which can be viewed HERE!

The Blu-ray release of Into the Woods - featuring a brand new Final Director's Cut of the movie presented in Full HD, a handful of new Bonus Content (along with everything from the 2008 DVD release), and new cover artwork was unveiled to the world at the beginning of November. Stream on Amazon or order a hard copy with all the extras HERE! 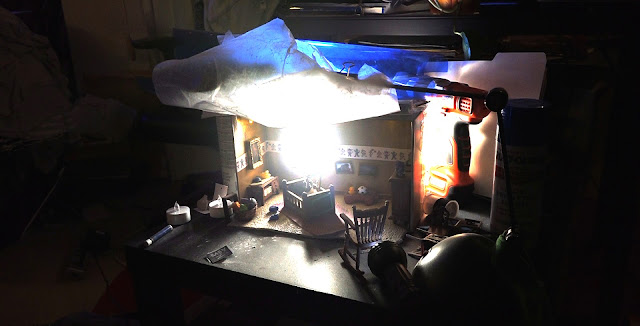 Also in November - we constructed a practical mini-room and shot a Teaser trailer, for a proposed Spring 2019 release of...see HERE!  (See set behind-the-scenes photo above and a more detailed look below) 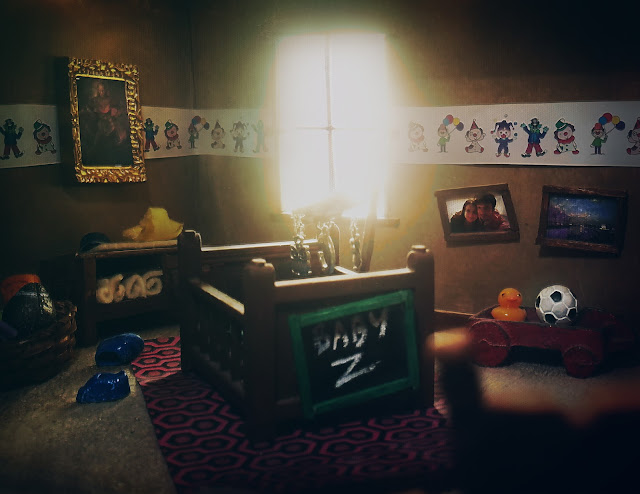 Feel free to watch it a few times.  It has a lot of references to movies and other things hidden within. 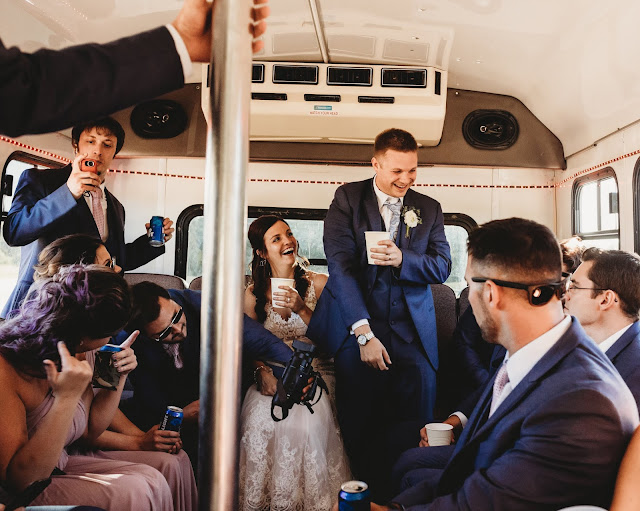 It was a big year for Wedding's and Wedding related events for us as well.  My Brother was married in September (see behind-the-scenes photo above with Jordan and I shooting on the party bus) and my Sister-In-Law was married in October.  We documented them both extensively.  So I am once again working on 3 Wedding projects at the same time.  The last time this happened (before I "retired") was back in 2003.  Stay tuned for Reels related to those events in the coming months.  My Wedding Documentary is still lingering in Post-Production (in sound/color), along with its myriad of Bonus Content.  New Logos for several of our entities are also in the works.  If all goes well all of these (and several other things) will be completed and "released" by the years end.  Time will tell though, as they are all pretty large projects.


Posted by David Zimmerman III at 1:00 AM