The second entry in this series of logo creation behind-the-scenes vignettes is the @LUNAREYLA logo. 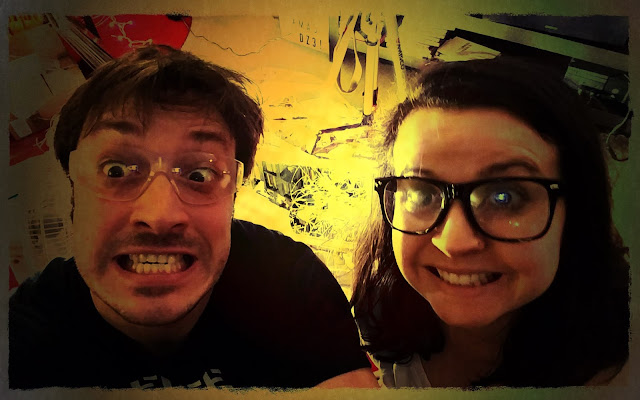 Pre-Production: Since our Wedding in October 2016, I have wanted to produce a logo for Michelle's production company @LUNAREYLA. My main reason was to be able to put it at the start of our long gestating Wedding Documentary but also potentially for other projects that we do in the future.

I had already been gathering idea's and concepts that interested me for updated versions of my Z3 Films and Phoolish Philms Logos.  So I had a handful of options that could potentially work. I really didn't want any of these new logos to be the same conceptually so I made sure not to rush through anything. Then one Saturday afternoon while Michelle was taking a nap a new idea sparked into my mind. I then ransacked my apartment in search of potential elements to use but I came up empty handed.  The main item that I needed was an old mirror.  So I ran down the street to the thrift shop and picked one up. Upon returning to my place I set everything up in the living room: the camera, a couple of work lights, and the mirror. Then I drew a temp version of the "text" for the logo on one side of the mirror (I left the other side for a possible take 2). After that I woke Michelle up and explained what the voices in my head were screaming at me. She liked the idea of the idea and then decided that she wanted to draw the text on the mirror.  So she did...

Production: After the paint had dried we adjusted the lights and shot various plates of the logo.  We did several with the lights swinging around and also a handful with the lights settled. Then we both broke the glass, little by little, with the intention of animating the progression of the breakage.  The ultimate plan was to play the breaking glass in reverse to reveal the logo. It could really be used both ways if we really want it to.

The completed logo looks something like the photo below...you can see a short version of it in action on this trailer - SPRING 2019!  The full version will debut on the Documentary 10/8/16: THE DAY WE GOT MARRIED, hopefully arriving on Blu-ray later this year!?! 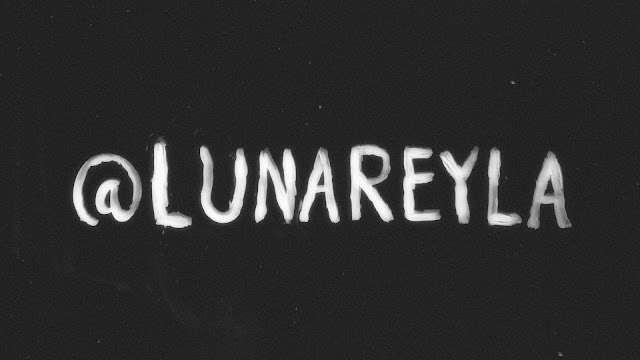